Mumbai (The Hindu): The Bombay High Court on Thursday directed the Central Bureau of Investigation (CBI) to return actor Sooraj Pancholi’s passport. Sooraj is facing charges of abetment to suicide of girlfriend and actor Jiah Khan, who was found dead in her apartment in June 2013. In July that year, Sooraj had surrendered his passport. 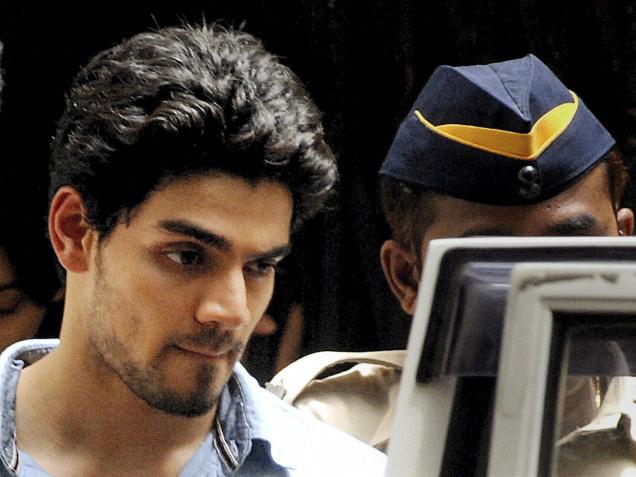 Sooraj had moved the High court in January seeking the return of his passport. On Wednesday, the CBI opposed the application.

On Thursday, Sooraj’s counsel argued that the passport did not form part of the property seized as part of the investigation.

Justice Mridula Bhatkar allowed the application, stating that he would have to produce the passport should the trial court ask for it.