Mumbai (The Hindu): The State government will have to spend Rs. 250 crore annually for the next 10 years if it decides to close down all five toll booths for small vehicles at the Mumbai entry points. According to sources, a decision in this regard is likely before the Mumbai municipal elections. 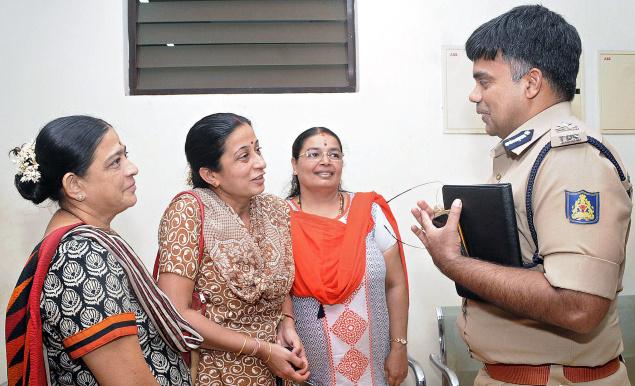 The State government had set up a committee under former Principle Secretary Anand Kulkarni to study the possibility of closure of booths in the State, including five in Mumbai.

“The report is with us and I must tell you that we will surely take a call on it. It is presently with the Finance Department, pending for its approval,” said Public Works Department (PWD) Minister Chandrakant Patil at a press conference on Monday. Mr. Patil said the government is clear on its decision of not charging tolls to small cars. “But national highways do not come under our jurisdiction, hence the rule cannot be applied there,” he said, adding that government has sent a proposal to the Union Ministry and a decision on it is likely.

According to Mr. Patil, the money will be required to be paid as reimbursement to the contractor. The present contract with the toll collector is till 2026.

The minister also said that if the government decides to buy back all five booths, it will have to pay Rs. 2,100 crore at one go. However, the present contract does not have the said provision. “Buying all five toll booths would mean that all vehicles can pass without paying toll. But it does not seem to be a viable option.” “Of the total toll revenue, 85 per cent comes from small cars,” the minister added.

The Bharatiya Janata Party (BJP)–led State government had closed down the Kolhapur toll booth ahead of the corporation polls in the city, last year.