Mumbai (The Hindu): A ten-year-old boy who was kidnapped near his Kalyan residence on Wednesday afternoon was found murdered on Thursday, shortly after the police succeeded in arresting his kidnappers. The police said two of the accused work for the victim’s father, and killed the boy after abducting him to eliminate any chance of him identifying them after being released. 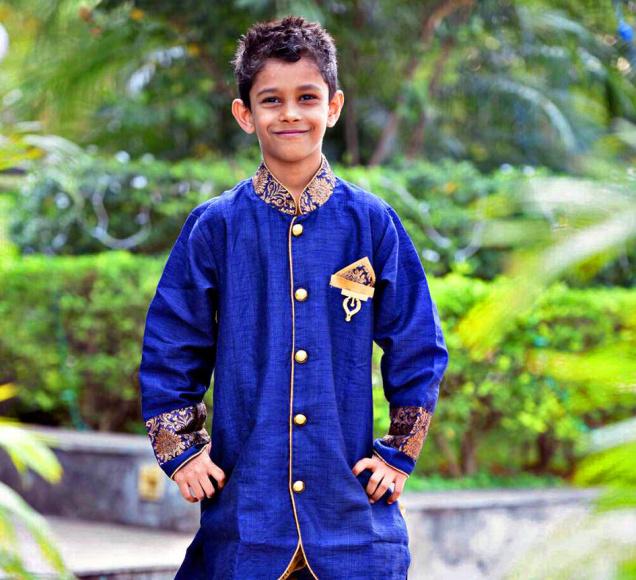 According to the Bazarpeth police, the victim has been identified as Nayan Jain, 10, a resident of Gajanan Tower at Gandhi Chowk, Kalyan. Police said Nayan was on his way to school on Wednesday morning when two of the three accused accosted him and said they had come to take him to his father, as he wanted to meet him.

“Nayan knew the duo well as they worked for his father, a share-broker, and went with them on their motorbike. The duo took him to a bungalow in the Vangani village in Murbad, where a third accomplice was waiting for them. The trio sedated him and then called his father to demand a ransom of Rs 15 lakh,” said an officer with the Bazarpeth police.

Nayan’s father, Santosh Jain, immediately approached the Bazarpeth police and an offence was registered against unknown persons on Wednesday afternoon, after which the police initiated their inquiries.

Working in coordination with the police, Mr Jain agreed to the kidnappers’ demands, and the ransom payment was fixed for Thursday morning. Acting on the kidnappers’ instructions, Mr Jain boarded a local train on the Central Line and threw the bag containing the money out of the train just after it had pulled out of Titwala railway station, police said.

Two of the accused waiting in the area collected the bag and were on their way to Vangani when a police team, which had already laid a trap, chased them down and took them into custody. Upon questioning, the duo revealed that Nayan had been murdered. The police recovered Nayan’s body from near a creek in Mhasa village near Vangani, where he had been drowned, the police said.

Based on the interrogation of the arrested accused, police went on to nab the third accused from Vangani. The trio has been identified as Raju More, 24, Deshraj Kushwah, 22, and Vijay Dube, 19.

“More and Dube worked for Mr Jain and knew he dealt in lakhs of rupees every day. In order to make a quick buck, they hatched the plan to kidnap Nayan last week, and kept a watch on his house to get a sense of his school timings from Monday to Wednesday before kidnapping him.

After the abduction, More told his accomplices that Nayan would easily be able to identify all of them after being released, so More and Kushwah killed him. Later, Dubey and Kushwah went to collect the ransom,” the officer added.

The accused have been charged with kidnapping, murder, criminal conspiracy and attempted destruction of evidence under the Indian Penal Code, and are being interrogated further, said officials.