Mumbai (The Hindu): “We saw where we are allowed till & where men go till inside dargah, in 15 days trustees should allow women in else we will protest”. 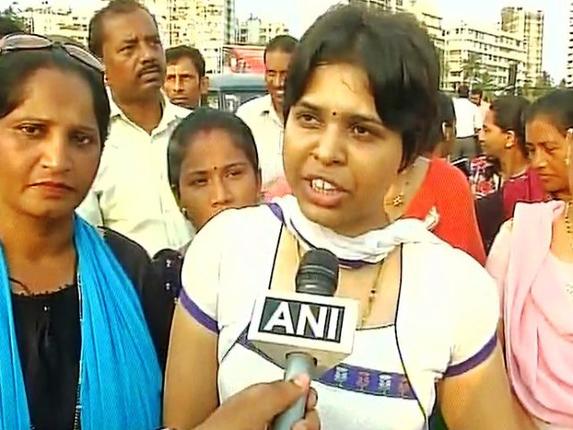 Her earlier bid on April 28, 2016 to enter the Worli shrine, where women are not allowed inside, was thwarted by the Shiv Sena, Samajwadi Party and the Owaisis-led All India Majlis-e-Ittehadul Muslimeen.

“We saw where we are allowed till & where men go till inside Dargah, in 15 days trustees should allow women in else we will protest,” she said.