Mumbai (The Hindu): Shiv Sena will come out of the government the moment it feels being disregarded.'

Sharpening his attack on the BJP, Shiv Sena chief Uddhav Thackeray on Sunday rued his party “wasted” 25 years being in alliance with it while asserting that his outfit will come out of the government the moment it feels being “disregarded.” 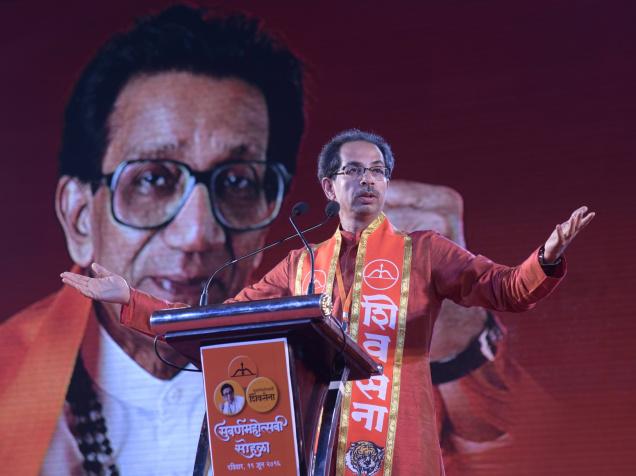 The Sena chief, in the third and final part of his interview to the party mouthpiece “Saamana”, however, maintained that he would never blackmail or backstab the ally.

“In last June, we completed 50 years since our advent and half the time, which means 25 years, we were in alliance [with the BJP]. Twenty five years is a long time and we grew up by holding hands of each other...but the way certain things unfolded, including breaking up of alliance in previous [assembly] elections...now I feel that we wasted all these 25 years being in alliance...and these years got rotten,” Mr. Thackeray said.

However, the Sena chief said he was in touch with Maharashtra Chief Minister Devendra Fadnavis and recently they had food together at ‘Matoshree’ — Uddhav’s residence in Bandra.

“Asked why the present government was “disregarding” ally Sena, the leader said there are elements trying to create an atmosphere of uncertainty.