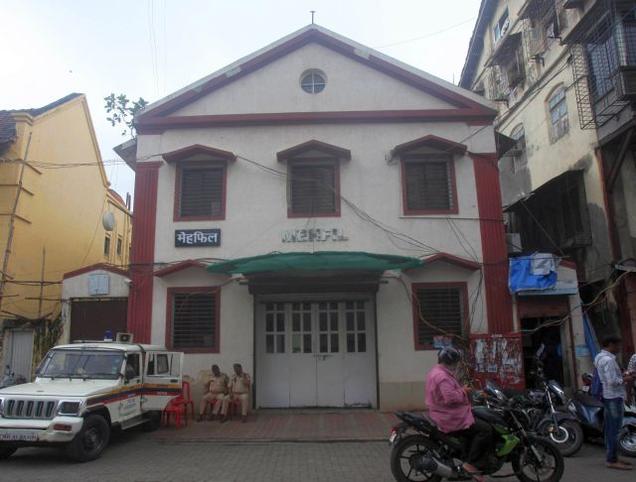 “Dr Zakir Naik will address the press conference via Skype at around 10 am,” he said in a statement here tonight.

The press meet will take place in a small hall in Mazgaon area of South Mumbai, he said.

The 50-year-old Mumbai-based televangelist, who is currently abroad, was slated to interact with the media today but cancelled his press briefing, citing pressure from management of the venue where it was organised.

“The management of the Mehfil hall in Agripada, around 11 last night, told our team present at the venue that they cannot allow the press conference to go ahead. Given no choice, our team removed arrangements made for the meet and left by around midnight,” Naik’s aide said earlier in the day.

The preacher’s media interaction was first scheduled earlier this week at Trident Hotel in South Mumbai, but the venue was subsequently changed to World Trade Centre. Later, it was shifted to Mehfil hall.

The organisers of Naik’s press briefing had yesterday claimed Mumbai Police have instructed top hotels in the city not to provide space for his conference, a charge they later retracted.

There were media reports that Naik’s “provocative” speeches had inspired some of the Dhaka attackers.

The sermons of Naik are under the scanner of the state and the Central agencies in India. The radical preacher, a medical doctor by professional training, has denied promoting terrorism in anyway.

His sermons are telecast on Peace TV, run by his Islamic Research Foundation, and he also organises public lectures. His speeches on Peace TV were said to be popular in Bangladesh, where the network has been banned post the terror attack.