Australian great Shane Warne and former captain Ricky Ponting lamented technical failings and mental approach as their countrymen were shot out for a humiliating 60 by England on the first morning of the fourth Ashes test on Thursday. 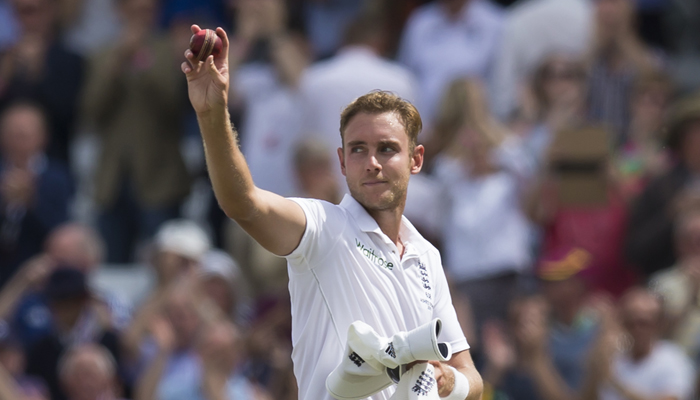 Nottingham: Australian great Shane Warne and former captain Ricky Ponting lamented technical failings and mental approach as their countrymen were shot out for a humiliating 60 by England on the first morning of the fourth Ashes test on Thursday

Warne believes some of the problems stem from the increased amount of limited-overs cricket being played.

"When was the last time there was a real five-day test match that went down to the wire when the batters hung in there and tried to tough it out?" he said on Sky Sports."It all seems to be happening in fast forward too many times. It happened to England at Lord`s as well, bowled out in 30 overs."

Warne, who took 708 test wickets and scored more than 3,000 runs, gave credit to England for their bowling and catching in "a perfect session" before lunch at Trent Bridge.

"They exposed a couple of bad techniques," he said.

"Test cricket is all about technique, the basics. And all about fighting. Credit to Broad, he forced a lot of those errors but I still think Australia could have been a little bit more defensive and (shown) better technique.

"Technique is a teal issue on these sort of pitches. Play it as late as possible or leave it. It`s about getting an ugly score, hanging in there, not giving your wicket away.

"As a batsman you`ve got to have a real plan. It looked like they were a bit shocked. There was no real plan and they should have learnt from the last test match."

Ponting questioned why the Australians had talked before the series about how positive they were going to be.

"Why say it?" he said. "You can be positive in defence, show intent by leaving the ball or playing a forward or backward defence.

"It doesn`t have to be standing up and trying to whack it through the covers. That`s not going to work in these conditions.

"I don`t know if they`re confused about the way they want to play. They shouldn`t be. When conditions are like this you just have to find a way to get through.

"I just don`t think they`re defensive-minded enough. "Mitchell Johnson probably left the ball better than the top-order players. He was prepared to guts it out. But at that stage they were seven down."