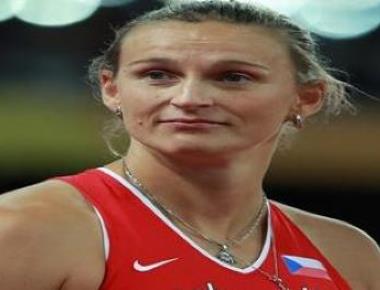 Krejcikova/Siniakova, the sixth seed, needed one hour and five minutes to spoil their rivals' historic run, after they became the first Japanese duo ever to reach a Grand Slam final, reports Efe.

The Japanese pair squandered a break advantage in the first set as they conceded two service games, dropping only their second set at the 2018 edition, the first having been in the round of 32 against the United States' Raquel Atawo and Germany's Anna-Lena Gronefeld.

Krejcikova/Siniakova did not face a single break point during the second set, while they seized on the two opportunities they created to become the first Czech duo to win the title since Andrea Hlavackova and Lucie Hradecka did it in 2011.