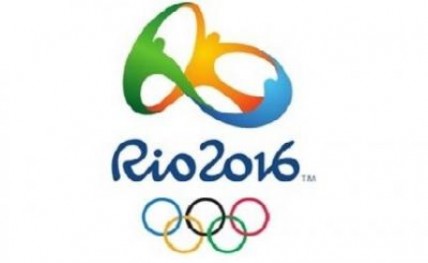 Apart from the stadium, the fans will also be able to watch matches on giant screens at two "live sites".