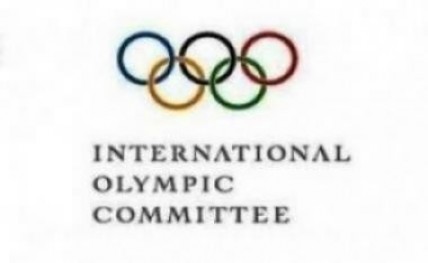 The IOC coordination commission made its penultimate visit to Rio this week ahead of the first Olympics in South America, Xinhua news agency reported on Thursday.

"We have been delighted with the unity of spirit and mission that is driving Team Brazil to deliver a successful first wave of test events," said Moutawakel, the 400m hurdles champion at the Los Angeles 1984 Olympic Games.

"We have already seen excellent volleyball, triathlon, rowing and equestrian events, with more exciting sport to come over the next few weeks. This demonstrates the organisers' capacity to deliver outstanding Olympic Games next year.

"Work to deliver important infrastructure and social legacies like the venues, public transport improvements, and educational initiatives continues at full speed. I believe that people will speak of a Rio and a Brazil before the Games and a Rio and a Brazil after the Games."

Moutawakel hailed "significant progress" at Barra Olympic Park and the Olympic golf course since her last visit in February.

Rio 2016 President Carlos Nuzman added: "This was the most important coordination commission (meeting) that we have had so far. I say this because of the advanced state of our preparations and the ever increasing integration between the IOC, Rio 2016 and our partners in the federal, state and city governments."