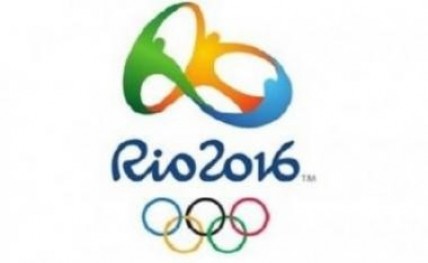 "It will be the biggest integrated operation in the history of our country," Rodrigues told a press conference on Thursday.

Among the features of the operation will be the creation of an intelligence centre whose focus will be to counter the threat of terrorism.

Rodrigues said unlike the World Cup, the government had not sought the collaboration of security forces from other countries.

"But we are going to work with whoever can contribute, with previous partners and especially with Interpol," he said.

"We are going to promote the sharing of information and knowledge to prevent acts of terrorism which is a concern for all countries."

The security presence will be more than twice that of London in 2012, when a 40,000-strong force was deployed.

The Olympics, the first to be held in South America, will be held from August 5 to 21.