Udupi Municipal Commercial Building at a cost of Rs.1.5 crores to be constructed at Santhekatte, Kallianpur

He was speaking in reply to the opposition in the General Body Meeting of the Udupi City Municipality on Wednesday, 21st September, 2016.

The issue of garbage disposal and the stray dogs menace figured in the meeting. Raising the issue, Janardhan Bhandarkar, Councilor said that people were throwing garbage at so many places in the city. This is happening despite there being door to door collection of garbage in the main parts of the city. Ramesh Kanchan, Councilor also said that CMC should create more awareness of proper garbage disposal. Raghavendra, Environment Engineer said that the CMC had passed a bye-law for stern implementation of garbage disposal. Once the bye-law was published in the gazette, it will be possible to form a squad and catch the wrong doers, he said.

In reply to Ramesh Kanchan on stray dogs, CMC Commissioner said that the agency would be asked to conduct a local survey of the problem.

Near KSRTC bus stand, the proposed demolition of Vishweshrayya Building of Udupi city Municipality, opposition argued that it is single party decision. The opposition was not taken into consideration for the proposed construction of new commercial building. We are not against the development but the ruling party should consult us.

CMC Commissioner said that the construction of said commercial building proposed in 2010 with the discussion in the council meeting.

The structure will come up under the Public Private Partnership (PPP) model. The facility report was passed in 2012 and work was allotted to IDEX, a government agency of Bengaluru. He said that the complex would be in ground floor and three format structure.

For more than 150 cars parking would be provided. The proposed project would be 26568 Sq ft. We had called for tenders from construction companies giving publicity in the leading newspapers. Tender process was held and the project was given to Mandavi Developers. The land will be given for thirty year lease period. The Engineer said that the cost of the building is Rs.12 crores and after the permission from the government, the builder should complete the building within two years. The builder should pay Rs.1.9 crores for the CMC. He said for the municipality, the income would be Rs 60 crores at 30th year.

Yuvaraj, Councilor said that the CMC should install more LED lamp and phase away sodium street lights. The meeting was informed that there were about 800 sodium lamps installed on street lamp posts.

Ambalpady ward were facing a drinking water crisis for the last three months as a result of breakage of pipeline, Vasanthi Shetty said in the meeting. Ganesh Engineer replied to her that the problem was owing to the ongoing widening work of NH 66. Prashant Bhat Councilor said that some private telecom companies had damaged many pipelines in different parts of the city. In reply, the Municipal Commissioner said that the amout would be deducted from the deposit paid by the companies to the CMC. 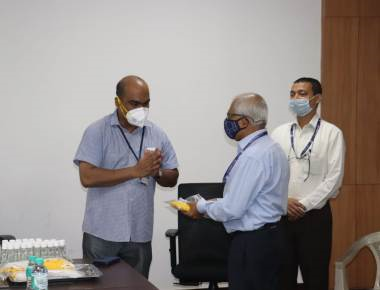 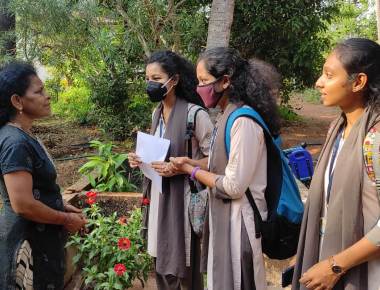 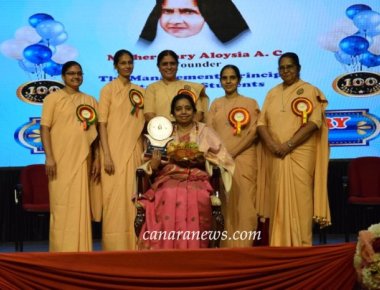