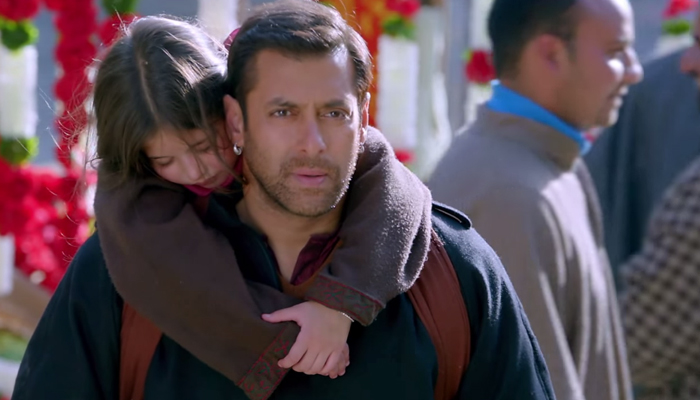 While the entire Bollywood is going gaga over `BB` and Salman Khan, how can his best buddy Aamir Khan not have anything to say?

Aamir who celebrated Eid by watching Bajrangi Bhaijaan, has heaped praises on `BB` on Twitter. He also declared it as Salman's best performance so far.

`BB` is creating `dhoom` all over the country and minting over RS 27 crore on the opening day itself.