Aimed at managing type 2 diabetes, BGR-34 has been jointly developed by National Botanical Research Institute (NBRI) and Central Institute for Medicinal and Aromatic Plants (CIMAP), both located in Lucknow. 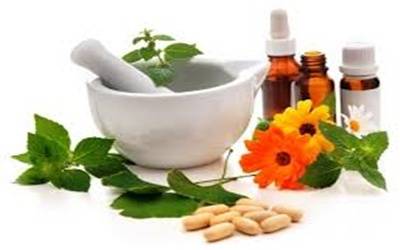 "The modern diabetes drugs are known for side-effects and toxicity while BGR-34 works by controlling blood sugar and limiting the harmful effects of other drugs," said NBRIs' Senior Principal Scientist A.K.S. Rawat.

Ayurvedic pharma compnay AIMIL Pharmaceuticals will commercially produce and distribute BGR- 34, which has been priced at Rs 5 and will be available widely across Karnataka and neighbouring states.