New York, (IANS) Ditching homemade food for that king size burger and French fries can add not only extra kilos around your belly but may also increase the risk of developing diabetes, a study has warned. 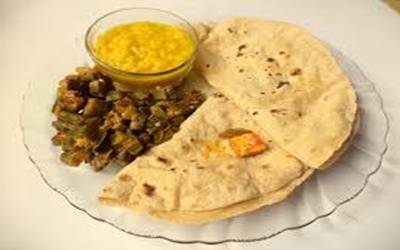 Individuals who often ate from outside, typically fast food were more prone to gain weight -- a major cause for developing Type 2 diabetes, the researchers said.

Concerns have been raised that such people have a diet that is rich in energy but relatively poor in nutrients -- this could lead to weight gain, which is, in turn, associated with an increased risk of Type 2 diabetes, said Qi Sun from the Harvard T.H. Chan School of Public Health.

The findings showed that the people who consumed five-seven evening meals prepared at home during a week had a 15 per cent lower risk of Type 2 diabetes than those who consumed two such meals or fewer in a week.

A smaller, but still statistically significant, reduction was apparent for those who consumed more midday meals prepared at home.

The nutritional and lifestyle benefits of consuming meals prepared at home could contribute to these diabetes prevention efforts, the researchers suggested.

For the study, appearing in the journal PLOS Medicine, the team employed large prospective datasets in which US health professionals -- both men and women--were followed-up for long periods, with rigorous collection of data on health indicators, including self-reported information on eating habits and occurrence of diabetes.