New York, (IANS) Regular exercise and quitting smoking can stave off depression which is more common among people who had a heart attack, new research has found. 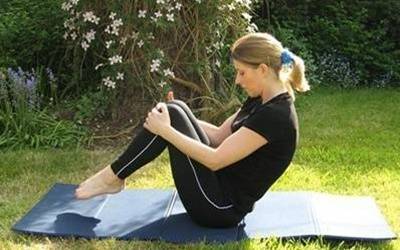 "Patients who are depressed after a heart attack have a two-fold risk of having another heart attack or dying compared to those who are not depressed," said one of the researchers David Nanchen from University of Lausanne in Switzerland.

The researchers studied 1,164 patients with acute coronary syndromes (ACS). They were enrolled between 2009 and 2013 and followed up for one year. Depression was assessed at enrolment and at one year.

The researchers investigated the impact of a number of factors that reduced depression after heart attack.

The study found that at one year, 27 percent of heart attack patients had persistent or new depression and 11 percent had reduced depression.

Patients with depression were less frequently married, had more diabetes, and were more frequently smokers than those without depression.

At one year, smoking cessation had the strongest association with reduction of depression with a 2.3 greater chance of reducing depression in quitters compared to those who continued smoking.

Depressed patients who had higher physical activity at the beginning of the study were also more prone to have low levels of depression.

The findings appeared in the European Heart Journal.