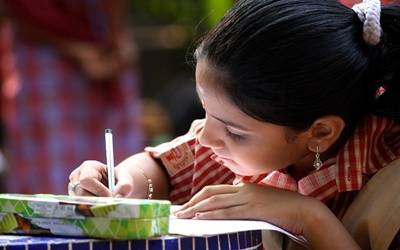 The findings are from a placebo-controlled trial in which children were randomised to receive either high-dose folinic acid or a placebo.

The study, which is published in Springer Nature's journal Molecular Psychiatry, also identified a specific blood marker that can be used to predict which patients have the best chance to respond to the treatment.

"The only currently approved medications for autism are both antipsychotic medications that address non-core symptoms and can lead to unwanted side effects," said John Slattery, researcher at the Arkansas Children's Research Institute, US.

Scientific research has linked this disorder to abnormalities in the metabolism of folate as well as genes that are involved in folate metabolism.

Certain studies have also shown that the offspring of women who took folate supplements before conception and during pregnancy had a lower risk of having a child with ASD.

The study might be useful for clinicians to determine if high-dose folinic acid might be a treatment for a particular child with ASD. The deleterious effects of folate receptor antibodies on brain development and function are now confirmed in a laboratory rat model.

"Improvement in verbal communication was significantly greater in participants receiving folinic acid as compared with those receiving the placebo," said, Richard Frye, researcher at the Arkansas Children's Research Institute, US.