Toronto, (IANS) Intake of probiotics may help increase the proportion of beneficial bacteria in the breast and thus aid in preventing the risk of breast cancer. 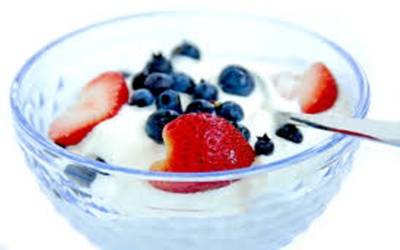 The findings showed that Lactobacillus and Streptococcus, considered to be health-promoting bacteria, were more prevalent in healthy breasts than in cancerous ones. Both groups have anticarcinogenic properties.

Thus, "our work raises the question that should women, especially those at risk for breast cancer, take probiotic lactobacilli to increase the proportion of beneficial bacteria in the breast?," said Gregor Reid, Professor at Western University in Canada.

"Double-strand breaks are the most detrimental type of DNA damage and are caused by genotoxins, reactive oxygen species and ionising radiation," the researchers said.

The repair mechanism for double-stranded breaks is highly error prone and such errors can lead to the development of cancer.

Further, natural killer cells are critical to controlling growth of tumours and a low level of these immune cells is associated with increased incidence of breast cancer.

The study, published in the journal Applied and Environmental Microbiology, may lead ultimately to the use of probiotics to protect women against breast cancer.

In the study, the team obtained breast tissues from 58 women who were undergoing lumpectomies or mastectomies for either benign (13 women) or cancerous (45 women) tumours, as well as from 23 healthy women who had undergone breast reductions or enhancements.

They used DNA sequencing to identify bacteria from the tissues and culturing to confirm that the organisms were alive.