London, April 26 (IANS) People infected with hepatitis C virus (HCV) may be at increased risk of various forms of cancers, including renal, prostate as well as liver cancer, warns a new research. 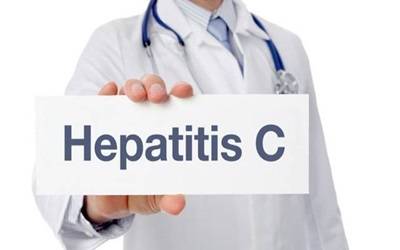 The researchers found that cancer rates in patients with the hepatitis C virus (HCV) were more than double compared to those without HCV.

"The results suggest that cancer rates are increased in the cohort of hepatitis C patients versus the non-hepatitis C patients, both including and excluding liver cancers," said senior author of the study Lisa Nyberg from the Kaiser Permanente, Southern California.

"These findings certainly point to the suggestion that hepatitis C may be associated with an increased risk of cancer," Nyberg noted.

The researchers suggest an extrahepatic manifestation of HCV may be an increased risk of cancer.

The retrospective study was conducted at Kaiser Permanente, Southern California. The study authors recorded all cancer diagnoses in patients over 18 years of age with or without HCV during 2008-2012.

However, the findings must be interpreted with caution, as the study also showed that confounding factors such as alcohol abuse, tobacco, obesity, and diabetes modified the results, Nyberg pointed out.