Washington, April 24 (IANS) While being overweight can bring a lot of trouble, an optimal amount of fat in your body may actually benefit as researchers have found that a key enzyme produced by fat helps the brain maintain its energy levels. 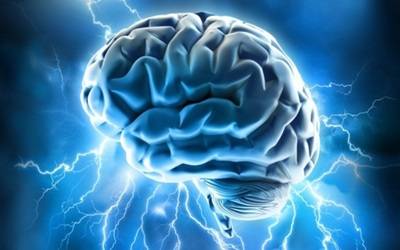 "We showed that fat tissue controls brain function in a really interesting way," said senior author Shin-ichiro Imai, professor of developmental biology and of medicine at the Washington University School of Medicine in St. Louis.

The researchers found that in mice the enzyme called NAMPT, secreted by fat tissues, affects the hypothalamus, a part of the brain known to have important roles in maintaining the body's physiology, including regulating body temperature, sleep cycles, heart rate, blood pressure, thirst and appetite.

"The results suggest that there is an optimal amount of fat tissue that maximises the function of the control centre of ageing and longevity in the brain," Imai said.

"We still do not know what that amount is or how it might vary by individual. But at least in mice, we know that if they do not have enough of a key enzyme produced by fat, an important part of the brain cannot maintain its energy levels," Imai noted.

The findings may help explain the many studies that show a survival benefit to having a body mass index toward the low end of what is considered overweight.

For the current study, the researchers raised mice that lacked the ability to produce NAMPT only in the fat tissue.

Mice with low NAMPT in fat tissue had low fuel levels in the hypothalamus. These mice also showed lower measures of physical activity than mice without this defect.

Mice that expressed high levels of NAMPT in the fat tissue were very physically active.