Loneliness is deadly for elderly

New York, (IANS) For older adults, perceived social isolation is a major health risk that can increase the chances of premature death by 14 percent. 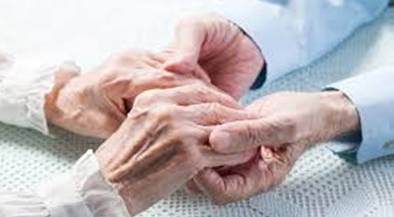 The researchers found that loneliness leads to fight-or-flight stress signalling, which can ultimately affect the production of white blood cells.

The team examined gene expression in leukocytes, cells of the immune system that are involved in protecting the body against bacteria and viruses.

"Leukocyte gene expression and loneliness appear to have a reciprocal relationship, suggesting that each can help propagate the other over time," the researchers noted.

These results were specific to loneliness and could not be explained by depression, stress or social support.

"The 'danger signals' activated in the brain by loneliness ultimately affect the production of white blood cells. The resulting shift in monocyte output may both propagate loneliness and contribute to its associated health risks," the researchers said.