London, (IANS) Not just chronic medical conditions and unhealthy lifestyle, psychological factors such as decline in memory or just feeling unhealthy are also likely to elevate the risk of early death mortality rate especially in the middle-aged and the elderly. 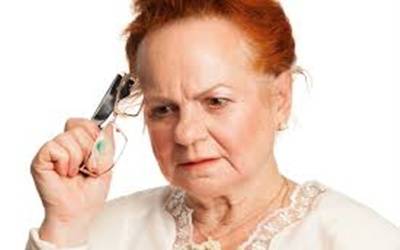 The result of the longitudinal study of over 6,000 adults revealed that better perceived health and smaller decreases in processing speed over time could help reduce mortality risk.

Being a woman was also linked with reduced mortality risk, while years of smoking tobacco was connected with an increased risk of early death.

The findings, published in the journal Psychological Science, may provide useful insights to health professionals, who need better methods for identifying individuals at risk of early death, the researchers noted.

The researchers investigated the relative influence of cognitive, demographic, health, and lifestyle variables in predicting mortality risk from the Manchester Longitudinal Study of Cognition's data collected for 29 years' from 6,203 adults who ranged in age from 41 to 96 years old when the study began.