New York, (IANS) In a first, researchers have developed a method to turn skin cells into cancer-hunting stem cells that can destroy brain tumours known as glioblastoma. 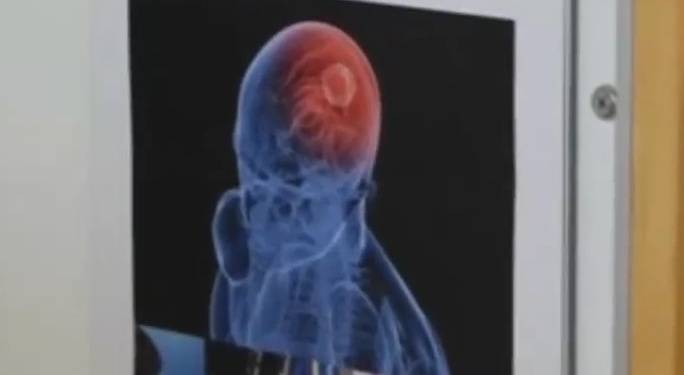 The discovery can offer, for the first time in more than 30 years, a new and more effective treatment for the disease, the study said.

"Patients desperately need a better standard of care," said Shawn Hingtgen, assistant professor at the University of North Carolina at Chapel Hill in the US.

The survival rate beyond two years for a patient with glioblastoma is 30 percent because it is so difficult to treat.

Even if a surgeon removes most of the tumour, it is nearly impossible to get the invasive, cancerous tendrils that spread deeper into the brain and inevitably the remnants grow back.

The new technique, reported in the journal Nature Communications, builds upon the newest version of the Nobel Prize-winning technology from 2007, which allowed researchers to turn skin cells into embryonic-like stem cells.

Working with mice, Hingtgen's team showed that these neural stem cells have an innate ability to move throughout the brain and home in on and kill any remaining cancer cells.

The team also showed that these stem cells could be engineered to produce a tumour-killing protein, adding another blow to the cancer.

Depending on the type of tumour, Hingtgen's team increased survival time of the mice from 160 to 220 percent.

The next steps will focus on human stem cells and testing more effective anti-cancer drugs that can be loaded into the tumour-seeking neural stem cells.