New York, (IANS) Poor sleep habits may put you at higher risk for heart diseases when compared to those who get around seven hours of good quality sleep every night, a study says. 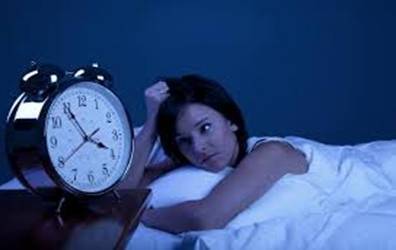 "Inadequate sleep is a common problem and a likely source of poor health, including visible signs of disease, such as heart attack," said study co-lead author Chan-Won Kim from Sungkyunkwan University School of Medicine in Seoul, South Korea.

Early coronary lesions were detected as the presence of calcium in the coronary arteries, an early sign of coronary heart disease.

The researchers found that adults who slept five or fewer hours a day had 50 percent more calcium in their coronary arteries than those who slept seven hours a day.

Those who slept nine or more hours a day had more than 70 percent more coronary calcium compared to those who sleep seven hours, the findings showed.

The study was published in the American Heart Association journal Arteriosclerosis, Thrombosis and Vascular Biology.