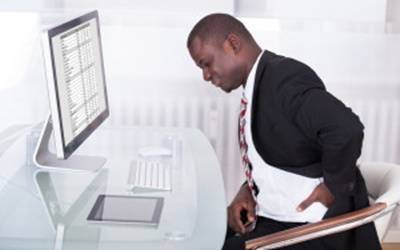 "The higher risk was present even after taking into account body mass index (BMI), physical activity, and other factors,"said the study led by Alpa Patel from American Cancer Society.

Surprisingly, the study that appeared in the journal Cancer Epidemiology, Biomarkers, and Prevention, found no association between sitting time and cancer risk in men.

While extensive research links physical activity to cancer prevention, few studies have examined the link between sitting time and the risk of specific cancers.

Over the past few decades, time spent sitting has increased due to several factors, including technological advancements, like computers and video games, and changes in transportation.

For their study, investigators compared leisure time sitting to cancer risk among more than 146,000 men and women (69,260 men and 77,462 women) who were cancer-free.

The researchers found longer leisure-time spent sitting was associated with a 10 percent higher risk of cancer in women after adjustment for physical activity, BMI and other factors.

The association was not apparent in men.

"Further research is warranted to better understand the differences in associations between men and women," the study said.