Researchers create painkillers without side effects

London, (IANS) Researchers have discovered a new way of developing painkillers that act only on inflamed tissues, while keeping healthy ones unaffected, suggesting that the severe side effects currently associated with these medicines might be avoided. 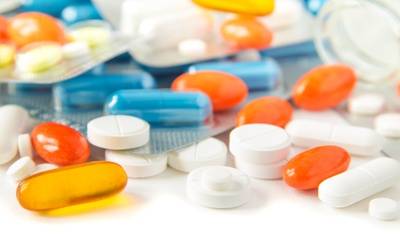 When used in an animal model, their prototype of a morphine-like molecule was able to produce substantial pain relief in inflamed tissues without severe side effects, according to a study published in the journal Science.

The team of researchers used computational simulation to analyse interactions at opioid receptors -- the cell's docking sites for painkillers.

"By analysing drug-opioid receptor interactions in damaged tissues, as opposed to healthy tissues, we were hoping to provide useful information for the design of new painkillers without harmful side effects," said Christoph Stein from Charite - Universitatsmedizin Berlin in Germany.

Opioids are a class of strong pain killers and are mainly used to treat pain associated with tissue damage and inflammation, such as that caused by surgery, nerve damage, arthritis or cancer.

Common side effects associated with their use include drowsiness, nausea, constipation and dependency and, in some cases, respiratory arrest.

In this study, the the researchers showed that they were able to analyse morphine-like molecules and their interactions with opioid receptors.

They were able to successfully identify a new mechanism of action, which is capable of producing pain relief only in the desired target tissues -- those affected by inflammation.

The new findings could lead to treating postoperative and chronic inflammatory pain without causing side effects.

Doing so would substantially improve patient quality of life.