London, (IANS) While the overall risk of developing cancer may be higher among shift workers, they do not develop prostate cancer more frequently than their colleagues who work during the day, a large study involving around 28,000 employees has found. 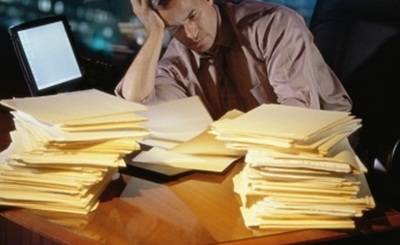 "In this well-documented, large-scale cohort study, the incidence of prostate cancer among shift workers did not differ from that among daytime workers,” the study noted.

Shift work is widespread and it is estimated that between approximately one in five and one in six of the working population work shifts.

"Most of the evidence for this is based on animal experiment models and only a few reliable epidemiological studies. The cancer best described to date is breast cancer; this has mainly been investigated in female nurses and flight attendants,” the study pointed out.

To find out if shift work also causes prostate cancer, the researchers from University Medical Centre of the Johannes Gutenberg University Mainz in Germany, and colleagues evaluated the personnel and health data of 27,828 male workers of a chemical company in Rhineland-Palatinate between 1995 and 2005.

Of all the employees, some 340 developed prostate cancer, but these included comparable numbers of shift and day workers.

The findings appeared in the journal Deutsches Arzteblatt International.