Singapore, (IANS) Imagine if you could combine the myriad of pills you need to take for your ailment in just one tablet and release the drug in a timely manner or if doctors could easily make tablets on the spot that are tailored to each patient's needs. 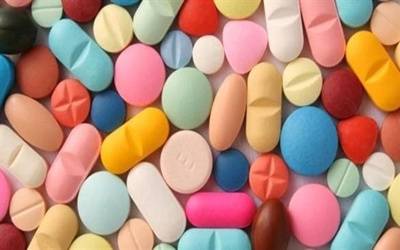 All these could become a reality with a new method of tablet fabrication designed by researchers from the National University of Singapore (NUS).

The novel system can make customisable pills that release drugs with any desired release profiles.

"For a long time, personalised tablets has been a mere concept as it was far too complex or expensive to be realised. This new tablet fabrication method is a game changer -- it is technically simple, relatively inexpensive and versatile,” said assistant professor Siow Ling Soh.

"It can be applied at individualised settings where physicians could produce customised pills on the spot for patients, or in mass production settings by pharmaceutical companies," he noted in a statement released by National University of Singapore.

Instead of manufacturing the drug tablet by printing layer by layer, the drug tablet designed by the Singapore scientists consists of three distinct components, including a polymer containing the drug in a specifically designed shape that will determine the rate of release of the drug.

Using the new system, a doctor only needs to draw the desired release profile in a computer software to generate a template for making tablets specific to a patient's treatment, which can then be used to easily produce the desired pills using a 3D printer.

The system is easy to use and does not involve any complex mathematical computation whenever a new release profile is needed. The fully customisable system is able to create a template to print tablets for any release profile, the researchers said.
In drug delivery, it is also often important to administer more than one type of drug into the human body simultaneously to treat an illness.