Toronto, (IANS) Consumption of soft drinks by to-be-mothers may lead to an increased risk of high body mass index (BMI) leading to being overweight in infants. 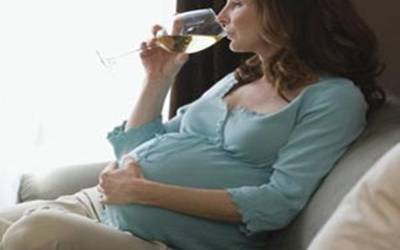 The findings indicated that daily consumption of artificially sweetened beverages, compared with no consumption of such beverages, was associated with an increase in infant BMI and a two-fold increased risk of an infant being overweight at age one.

"The results provide the first human evidence that artificial sweetener consumption during pregnancy may increase the risk of early childhood overweight," said Meghan B Azad from the University of Manitoba in Canada.

The study, published online in the journal JAMA Pediatrics, analysed 3,033 mother-infant pairs to examine the association of consuming artificially sweetened beverages during pregnancy and its effect on infant BMI in the first year of life.

A food questionnaire was used for dietary assessments during pregnancy and infant BMI was measured when they were one year old.

The average age of the pregnant women was 32.4 years and 5.1 percent of the infants were overweight.

"Given the current epidemic of childhood obesity and the widespread consumption of artificial sweeteners, further research is warranted to replicate our findings in other cohorts and longer-term outcomes," the authors stated.