Why side effects of drugs affect women more

London, April 22 (IANS) The reason why women in general are more sensitive than men to adverse effects of drugs could be due to the different ways the drugs affect males and females at cellular levels, says a new research. 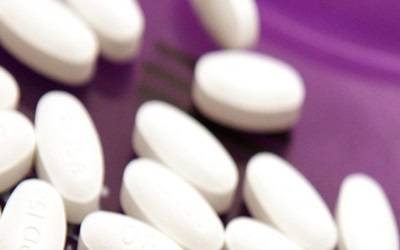 Liver cells in females, and in particular those women who have attained menopause, are more susceptible to adverse effects of drugs than in males, the findings showed.

It is well-known that women are more vulnerable when it comes to drug-induced liver effects, but it is the first time it has been shown that there are differences at cellular level, the study pointed out.

"Our experiments showed ... female cells as being more sensitive, at certain exposure times, for some of the tested drugs," the study noted.

The findings are striking, clinically relevant, and emphasise the importance of considering sex-based differences in human health risk assessment.

In this study by European Commission Joint Research Centre, five prevalently used drugs (diclofenac, chlorpromazine, acetaminophen, verapamil, and omeprazole with caffeine as negative control) with known differences of adverse liver effects on men and women were selected to investigate cellular reactions in liver cells taken from men and women.

Female cells were further sub-divided in pre- and post-menopausal groups to account for hormonal changes. In spite of the short observation period of five hours due to cell lifespan, significant sex-specific differences for defined parameters were observed.