Mangaluru (The Hindu): The 10-day Karavali Utsava will begin here on December 23 with a host of activities. Organised by Dakshina Kannada district administration, it will feature cultural and sports activities, exhibition, food festival and kite flying.

Senior saxophonist Kadri Gopalnath will inaugurate it at Kadri Park at 6 pm. 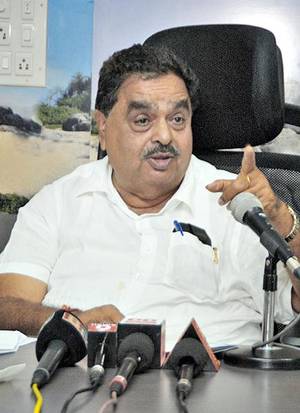 Minister in-charge of Dakshina Kannada B. Ramanath Rai told reporters here on Friday that the exhibition would be arranged at the exhibition grounds at Lalbagh. Cultural programmes would be organised in Lalbagh and at Kadri Park.

There would a band on the midnight of December 31 to welcome the New Year.

There would be a swimming competition for primary and high school students on January 1 at Mangaluru City Corporation’s swimming pool at Lady Hill.