Bengaluru, DHNS: The state BJP on Monday invited former chief minister S M Krishna to join the party. BJP state president B S Yeddyurappa told reporters in Bengaluru that he will soon meet Krishna and hold talks with him. 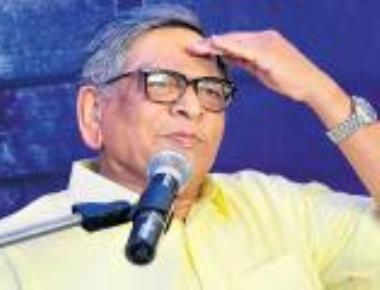 “I was eager to visit him today. But I learnt that he has left for Maddur. I?am leaving for New Delhi today and will meet him after I come back,” Yeddyurappa said.

Sources said Yeddyurappa will discuss the issue with the party’s central leadership in the national capital in the coming days. “Krishna’s entry into the BJP will strengthen the party,” Yeddyurappa said.

BJP state general secretary Shobha Karandlaje said, “We have extended an invitation to him (Krishna) to join the BJP. The party will benefit from his experience. He launched several popular programmes as chief minister of the state.”

Another state general secretary of the BJP, C T Ravi, said Krishna quitting the Congress is an indication that political polarisation in the state has commenced.

While Krishna was in Maddur till evening, Yeddyurappa left for Delhi.

Sources close to Krishna spiked rumours that Krishna had met BJP national president Amit Shah before moving out of the Congress.