Mangaluru (The HIndu): If you have your Aadhaar card, activating a new BSNL SIM card will soon take only 15 minutes or so. The telecom provider’s customer service centres in the State will adopt e-KYC (electronic Know Your Customer) by the end of December.

P. Nagaraju, Chief General Manager, BSNL Karnataka Circle, told presspersons on Sunday that instructions have been given to 450-odd customer service centres in the State to procure a smartphone and the fingerprint device necessary for e-KYC. “We hope to start e-KYC by this month-end,” he said. 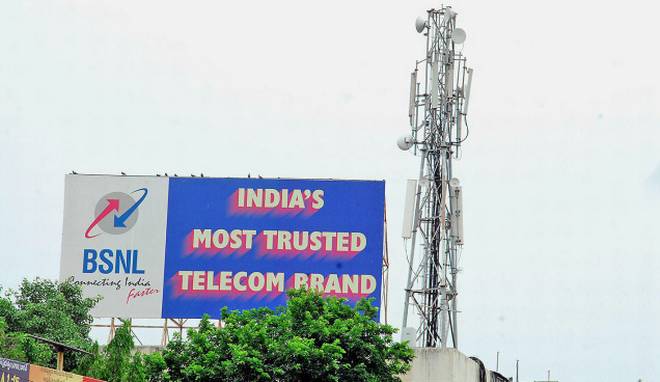 With e-KYC, the customer’s Aadhaar number and the plan he/she chooses will be entered in the “Bharat Smart” app of the BSNL. The customer then has to place his right thumb on the fingerprint reader. When the fingerprint is validated and the postal address of the customer, as mentioned in the Aadhaar card, incorporated into the BSNL system, the SIM will be activated.

Mr. Nagaraju said BSNL will also adopt e-KYC for providing landline connections shortly. It will do away with physical filling up of forms with e-KYC, he said.

Mr. Nagaraju said by the end of this month, the CSCs will also have SBI’s point of sale machines that will help customers use their debit and credit cards for mobile recharge, paying telephone bill and other services of BSNL.

In addition to wifi spots, BSNL will install 500 towers of 4G in these areas that will greatly boost BSNL service in the State.

Mr. Nagaraju said that by March 2017, BSNL would complete the work of connecting all the 6,092 gram panchayats with optical fibre cables that will provide high speed connectivity. So far, BSNL has connected 4,500 gram panchayats, he said.