Mangaluru (The Hindu): The Puttur Town police arrested two Bajrang Dal activists on the charge of setting ablaze a KSRTC bus in Nellikatte village in Puttur on November 12, 2015. The incident occurred on the night before the bandh called to condemn the death of Vishwa Hindu Parishad leader Kuttappa. 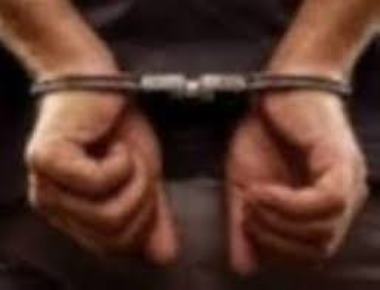 The police gave their names as Jayanth K.P. (28) and T.K. Prajwal (21), who undertake fabrication works.

The police said that they heard of the death of Kuttappa while returning from work. In the night, Jayanth and Prajwal thought of creating tension and set ablaze the KSRTC bus parked in a private bus station. Jayanth was arrested near the bus stand on Friday.

From him, the police got to know that Prajwal, who was arrested by Sullia Police in connection with an attempt to murder case on Thursday, was the other person involved in the incident.

‘First Holy Communion, A Celebration of Encounter, Communion and Friendship’