Bus conductor to heading a panchayat

Mangaluru (The Hindu): The post of the president of the Kotekar Town Panchayat has come to 50-year-old Uday Kumar Shetty for his years of social service and he intends to balance his job as a bus conductor and his passion for serving people. 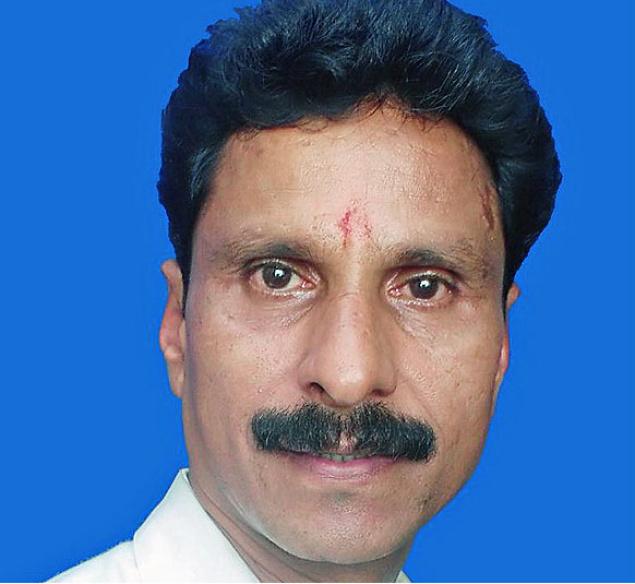 Mr. Shetty was elected president of the newly formed TP, located about 10 km from Mangaluru on NH 66 on Friday. He had been a member of the erstwhile Kotekar Gram Panchayat between 2005 and 2010.

He works as a conductor in a private city bus that plies between State Bank and Urwa Store (Route No. 7) in Mangaluru to eke out a living.

Mr. Shetty told The Hindu that he is planning to work as a conductor for three days a week and perform panchayat duties for the other three days. “This is to ensure that I get income to sustain the family.”

If the arrangement would affect his work as the panchayat president, he would leave the conductor job temporarily, Mr. Shetty said. His wife works in a hardware shop, he said.

Mr. Shetty has been in the profession for three decades and simultaneously developed passion for social service.

A member of the Bharatiya Janata Party, he was also the head of the party village committee. Asked whether he faced any competition in getting elected to the president’s post, Mr. Shetty said that he was chosen for his years of service in the party.

The BJP won nine out of 17 seats in Kotekar TP in the elections held on April 24. The Congress bagged four seats, the Communist Party of India (Marxist) and the Social Democratic Party of India one each while two rebel BJP candidates won as Independent candidates. In the presidential election on Friday, Mr. Shetty secured 12 votes.

Mr. Shetty said his foremost aims would be to get the Netravathi water for residents, then improving roads and other infrastructure.