Mumbai (The Hindu): The fishing industry which largely depends on cash transaction was in for a shock on Wednesday morning following the withdrawal of Rs. 500 and Rs. 1,000 denomination notes. 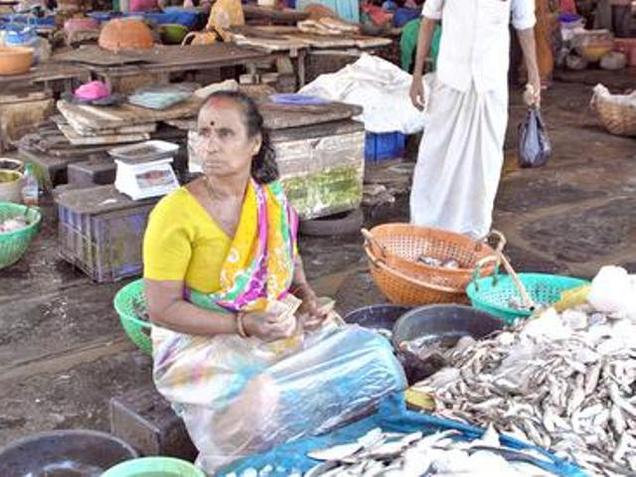 At the Mangaluru Fishing Harbour where at least one hundred boats, both large and medium, arrived from the deep seas early morning, there were very few takers for the catch. A retired Fisheries Department official pointed out that almost the entire transaction is done through cash and invariably the activities would have been affected on Wednesday.

Nitin Kumar, president of Karnataka Deep Sea Trawl Boat Owners Association, told The Hindu that bulk purchasers at the auction could not buy fish as they did not have enough cash in Rs. 100 denomination even as fishermen were not prepared to accept Rs. 500 and Rs. 1,000 denomination notes.

This, according to Vasudeva Boloor, General Secretary of Karnataka Fishermen Action Committee, has drastically brought down the price of fish in the market. There were very few takers for the catch, he regretted. The situation was similar across the coast, he added.

Mr. Nitin Kumar said that fishermen did not have problem with exporters as export agents would make payment a few days later to their bank accounts. The problem was with on-the-spot auction. There was no problem in getting diesel for vessels, he said.

Boat owners had problem with payment of wages to workers too, as payments were to be made to them on arrival at the harbour. The issue is being sorted out, he said. The problem could continue for a few more days till fresh currency notes of Rs. 500 and Rs. 2,000 arrive sufficiently in the market through banks, Mr. Nitin Kumar said.

During a visit on Wednesday morning, the fishing harbour wore a dull look with very few activities. Boat owners were seen waiting for customers even as a fisherman said that at least 50 per cent of the daily transactions has been affected. 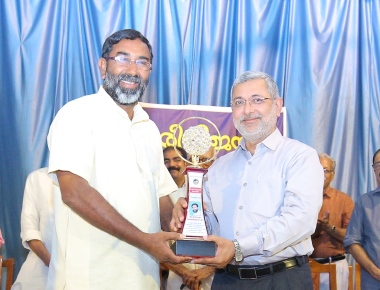