Mumbai (The Hindu): The Netravathi Samyukta Rakshana Samiti that is spearheading the anti-Yettinahole water diversion project fight has decided to take it to its logical end. 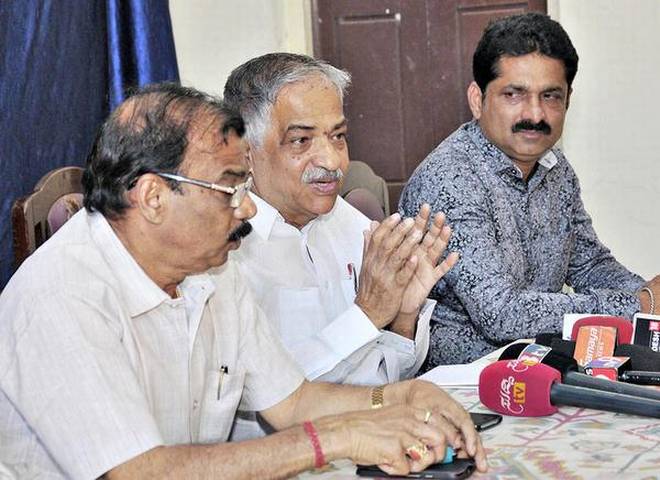 Announcing its plan to make the final effort on January 26 to get the project scrapped, the samiti said it would be a “surgical strike” campaign to register its protest against the project.

Samiti president and the former MLA K. Vijaykumar Shetty told presspersons here on Wednesday that they would not bow to any pressure and work until the government drops the project. It is unfortunate that the government is going ahead with the Rs. 13,000-crore cost-intensive project despite opposition from all elected bodies in the region, he said. Mr. Shetty said that if Minister for Forests, Environment and Ecology and district in-charge B. Ramanath Rai so desires, the project could be stopped any moment. However, Mr. Rai is keen on holding onto power and does not want to see the larger effect of the project on the district, he said.

Samiti member K. Monappa Bhandary said that the recently organised Sapta Kshetra Pancha Tirtha campaign has further polarised public opinion against the project in the district. The January 26 protest would be a fight to the finish. If required, people would persuade the elected representatives at various levels in the district to resign en masse sending out a strong message to the government.

Another member Satyajit Surathkal said that the samithi has exhausted all democratic means to oppose the project in its fight against the government which is determined to implement it. The samiti has no issues in handing over the leadership of the struggle to anyone, including the environmentalists.