Mysuru, DHNS: Chief Minister Siddaramaiah on Thursday said that prediction made by senior Congress leader B Janardhana Poojary on the party’s defeat in Nanjangud Assembly bypolls should not be taken seriously. 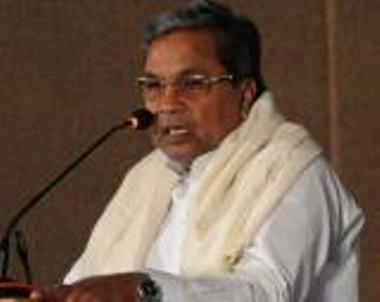 “Poojary’s statement will not dent the party’s image. He is unaware of the mindset of the voters in Nanjangud Assembly constituency. I have not considered his comments seriously,” Siddaramaiah told reporters at Mysuru Airport.

Poojary, a former president of the Karnataka Pradesh Congress Committee, had been critical of the Siddaramaiah government. On Wednesday, he had said in Mangaluru that Congress would lose the bypoll to Nanjangud Assembly constituency irrespective of the candidate fielded by it.

The byelection for Nanjangud Assembly constituency has been necessitated after Srinivas Prasad resigned as MLA and quit Congress.