The former CCBI Youth Commission national youth coordinator, Rev. Fr. Anil D’sa SDB has taken charge as the new youth director of archdiocese of Bangalore on 1 July 2020, at PalanaBhvan, Bangalore. Most Rev. Dr. Peter Machado the archbishop of Bangalore presided over the installation ceremony with solemn Holy Eucharist. Fr Amaranth the outgoing youth director handed over the charges in the presences of a few youth offices bearers and other coordinators. 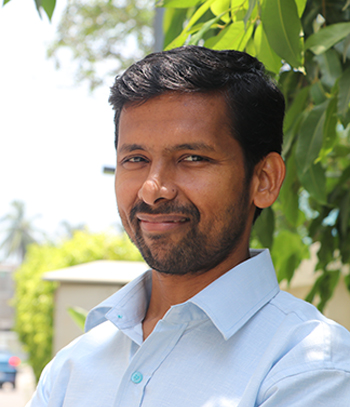 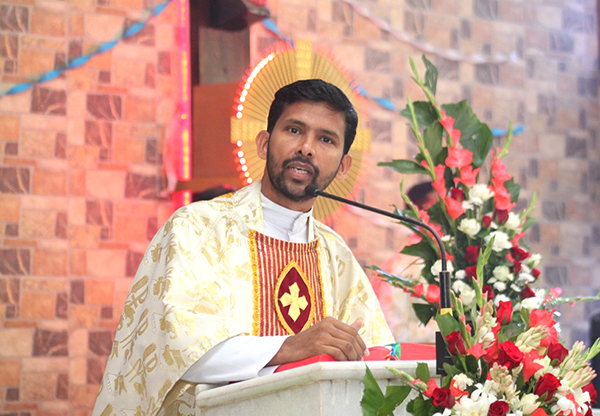 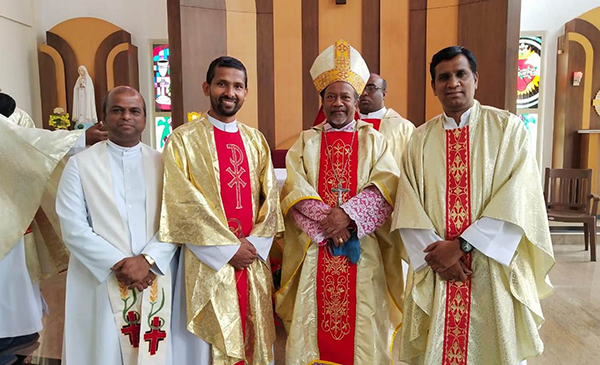 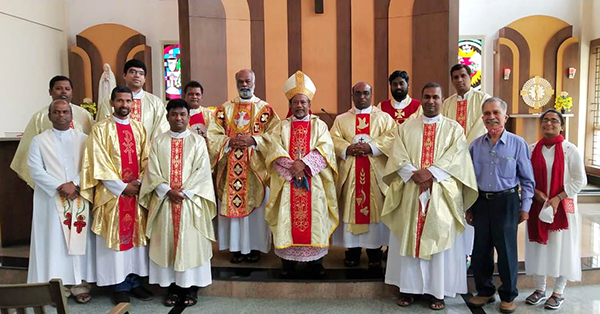 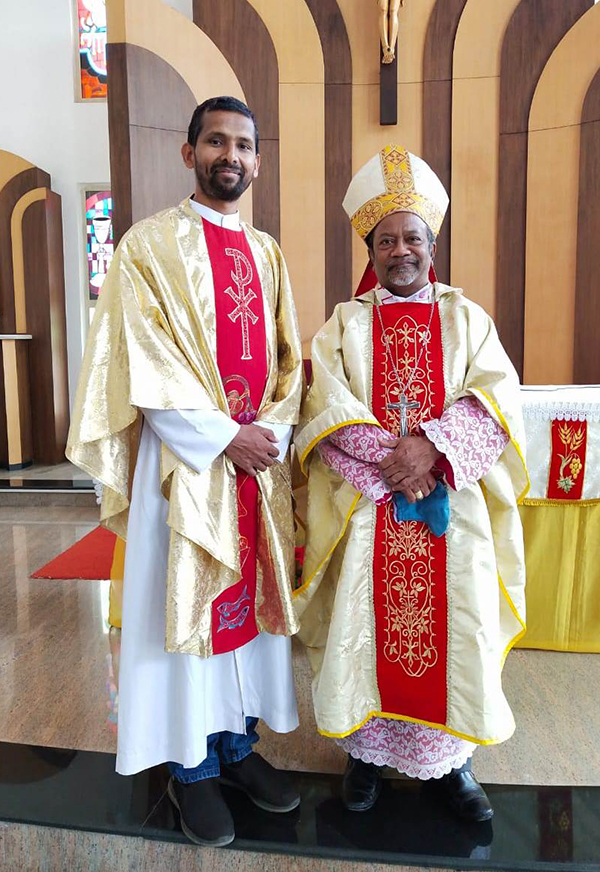 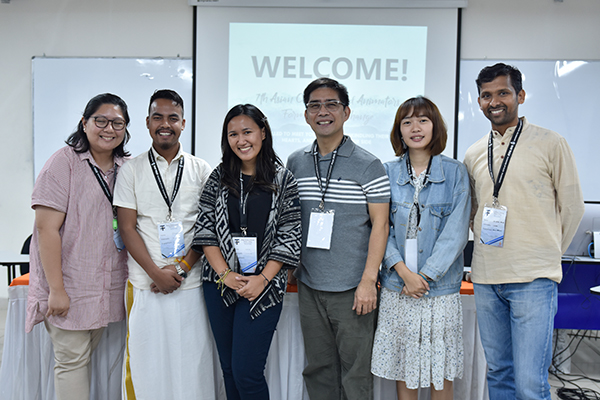 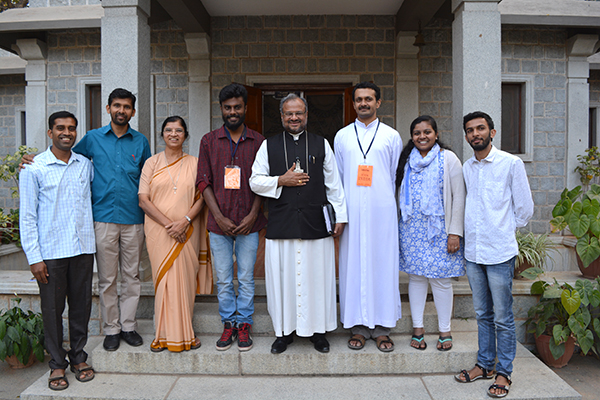 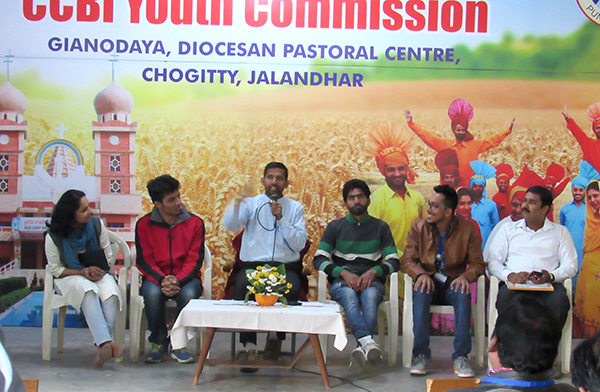 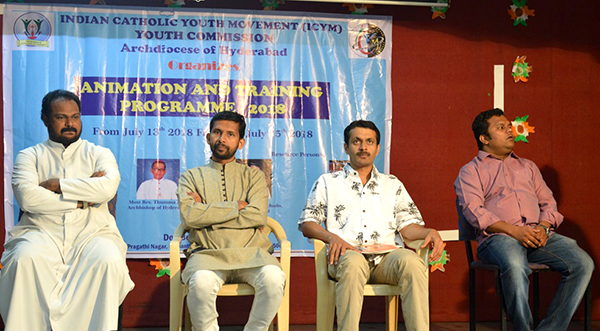 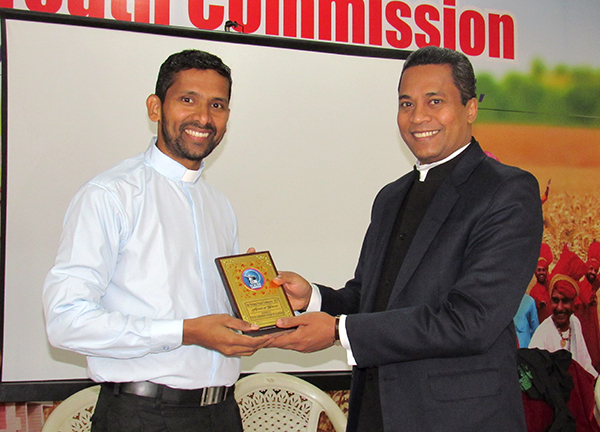 Fr. Anil D’sa was rendering his service as the Asian chaplain of YCS (Young Catholic Students) at the Asian secretariat in Philippines. Due to the pandemic situation he opted to continue his service from India with additional responsibility of being the secretary to the youth commission of the archdiocese of Bangalore. In the past he has also served as the regional youth director of ICYM Karnataka.

Fr Jacob Anil D’sa, a Salesian of Don Bosco, hails from Ranipura parish, Mangalore. After his metric studies in Mangalore he joined the Salesians in 1994 at Mysore. After 15 years of seminary formation in different parts of India he was ordained as a priest in the year 2009. As a new priest he worked in Manipur among the Rongmeitribals for five months. He was appointed as Director of CHITRA Don Bosco, a social work wing of Don Bosco at Chitradurga, Karnataka in 2010. During his tenure CHITRA Don Bosco received the Best NGO Award on the occasion of Rajyotsava from the district administration.

Fr Anil being a part of youth ministry at various capacitiesfor several years, Bangalore diocese is blessed to have a dynamic and experienced youth director. With the overwhelming support and cooperation of the youth and the clergy of Bangalore, Fr Anil hopes to serve the diocese to the best of his ability.