Mangaluru (The Hindu): Prakash Ambedkar: It has not placed relevant data supporting its order on representation to SCs, STs

Prakash Ambedkar, grandson of B.R. Ambedkar and head of Bharip Bahujan Mahasangh, alleged here on Sunday that the State government has failed in placing relevant data before the Supreme Court to substantiate its order to grant representation to Scheduled Castes and Scheduled Tribes in promotion. This is the main reason for the Supreme Court recently turning down the government order on promotion, he said. 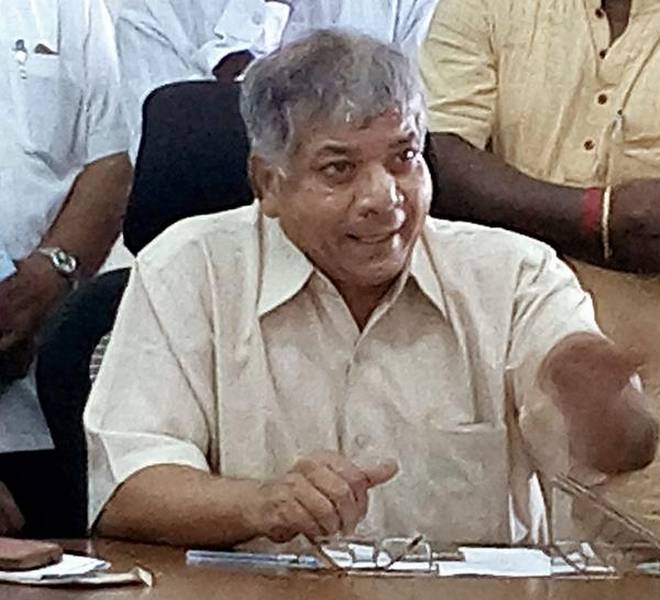 Talking to reporters, Mr. Ambedkar said that the February 9 judgment of the Supreme Court was not against reservation to Scheduled Castes and Scheduled Tribes granted under Article 16 (4) of the Constitution. The Supreme Court has said that representation to Scheduled Castes and Scheduled Tribes in promotion can be given only after a State obtained a report from a committee on the inadequacy of representation in promotion as stated in the Constitution.

Mr. Ambedkar said that the State has failed to set up the committee and place before the Supreme Court the empirical evidence supporting its order.

The Supreme Court has turned down the order granting benefits to the 1987 cadre engineers under the Karnataka Determination of Seniority of the Government Servants Promoted on the Basis of Reservation (To the Posts in the Civil Services of the State) Act.

Mr. Ambedkar said that on the same ground, the Supreme Court had earlier turned down the order of the Mayawati Government granting reservation to Scheduled Castes and Scheduled Tribes in promotion in Uttar Pradesh.

He said that Dalits and other organisations that believe in secular principles should come together and save the Constitution, which, he alleged, the Bharatiya Janata Party was trying to change and instead adopt the ideology of the Rasthriya Swayamsevak Sangh.

Earlier, Mr. Ambedkar had an interaction with leaders of Dalit organisations. He left here by road for Bhatkal to take part in the “Save Indian Constitution” convention.