Udupi (The Hindu): The 11th Udupi District Kannada Sahitya Sammelan would be held at the Government Pre-University College at Brahmavar from January 13 to 15. The sammelan is being organised by the Udupi Zilla Kannada Sahitya Parishat and Ajapura Karnataka Sangha. 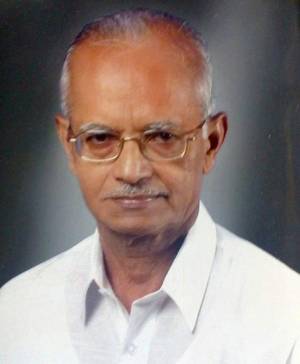 Addressing presspersons here on Thursday, Neelavar Surendra Adiga, president of Zilla Kannada Sahitya Parishat, said that the diamond jubilee celebrations of Ajapura Karnataka Sangha would coincide with the sammelan. M. Ramachandra, writer, had been chosen as the president of the sammelan.

The sammelan would also include a children’s literary meet, seminars, release of books, cultural programmes and a book exhibition. The students of Vagjyoti School for the Hearing Impaired would participate in a seminar at 3.30 p.m. on January 13.

Vaidehi, writer, would speak on “Contemporary issues facing women” on January 14. K.P. Rao, software expert, would deliver a lecture on “Kannada literature and Information Technology” at 9.30 a.m. on the same day.