Bengaluru, DHNS: Suspended JD(S) MLA Zameer Ahmed Khan said on Saturday that he was considering joining the Nationalist Congress Party, with seven other MLAs who were suspended along with him. 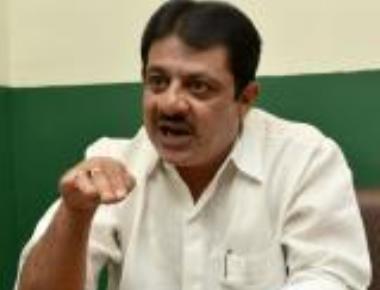 Speaking to the media in Bengaluru, Khan said that he would be meeting NCP president Sharad Pawar in Bengaluru on January 8 in this connection. He said though he was keen on remaining in JD(S), the party leaders were not keen on taking him back.

He said that the six other suspended MLAs -- Akhanda Srinivasmurthy, Ramesh Bandisiddegowda, Bheema Naik, N Cheluvarayaswamy, H C Balakrishna, were still by his side. “The party leadership has been discriminating against its members. It has decided to take back K Gopalaiah, who too was suspended,” he said.

and cross-voted in favour of Congress candidate K C Ramamurthy during Rajya Sabha election held in June this year.