Bengaluru, DHNS: 115 medical seats in deemed varsities, 364 in minority colleges. Over 500 undergraduate medical and 260 dental seats will be added to the CET seat matrix in the third round of counselling set to begin either on July 22 or 23, Sharanprakash Patil, Medical Education Minister, said on Wednesday. 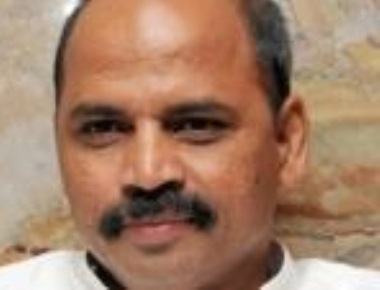 He was speaking to reporters after an agreement was reached with linguistic minority colleges on the day.

Speaking to Deccan Herald, S S Harsoor, Medical Education director, said that in addition to the 500 medical seats, around 260 dental seats would also be included in the seat matrix in the round.

In the first round, there were 2,491 medical seats and 602 dental seats, most of which were taken in that round itself.

This means that ACPCK will charge Rs 70,000 for an MBBS seat and Rs 45,000 for a BDS seats under the government quota and Rs 5.75 lakh each for MBBS and Rs 3.90 lakh each for BDS for seats to be filled by the National Eligibility-cum-Entrance Test (NEET).
Deemed universities will also charge the same fees.

“Our demand was originally for the fees being charged by institutions in neighbouring states.?For example, in Andhra Pradesh and?Telangana, an?MBBS seat costs?Rs 12 lakh to Rs 13 lakh per year. The government has said that it will look into our demand in the next year, so we have agreed for now,” said D A Kalpaja, president, ACPCK.

Last year, there were 2,636 medical seats under the government quota.

This year, however, this has increased to more than 3,000 seats.

The number of seats has increased as three new government medical colleges were started this year.

It is unlikely that seats will be added from these colleges. So far as deemed universities are concerned, the medical and dental seats will come from around five universities.